The Four Energies of Leadership

Maximise Your Productivity with this 100-year-old hack

Productivity. We all want to be more productive. To make more of the time we have. After all we only have those sacred 24 hours in a day. And how is that some people seem to get so much more done than we do. Or perhaps why is that they are more efficient with their time than we.

I don’t know about you, but I’ve been caught up in the busy trap many times. Don’t get me wrong, I love having lots going on and I have high energy levels to get through ‘stuff’. But there is a fine line between being a busy fool and working on those value-added activities.

Many women also get caught in the cycle of pleasing others. They are so keen to prove they can deliver that they keep saying yes to initiatives and work that others need help with. And isn’t it so much quicker if we do it ourselves than reach out and try to ‘explain’ it to another….

Just this week, I was on the phone to a potential new coaching client. An incredibly talented woman, fairly young. She had been asked to take on a new role in a rapidly expanding business (her function alone had grown from 15 employees to 60 in less than a year). This new role required her to manage a big team despite NEVER having managed anyone before. Not only that but every possible system and process was needing to be implemented or changed. She has been close to burnout.  Thank goodness she has reached out for help.

Whilst I don’t want to do myself out of a job….. wouldn’t it be great if we could manage our time so effectively, we could have a life outside of work? None of us wants to be chained to our desks forever more (especially taking work home and thinking about work all weekend).

Before I share the 100-year-old productivity hack with you, I’d like to encourage you to do this one thing. And that is to track your time over the coming week. I promise you it is the only way to truly understand where you are wasting time, over committing, working to others’ agendas and so much more. Yes, I know you will say, but I don’t have the time to do that!!! Here’s my response. Make the time. You must know where you are at. What your true pinch points are. Where you are losing valuable time. And rather than ‘think’ about it, capture it.

This hack is perhaps one of the easiest, simplest and most powerful way you can significantly increase your productivity. It’s known as the Ivy Lee Method. Let me give you a little backdrop.

Back in the early 1900s, Charles M. Schwab, President of Bethlehem Steel Corporation, wanted to increase the efficiency of his management team. He called in the help of a gentleman named Ivy Lee who was a well-respected productivity expert. Ivy said that if Charles would give him just 15 minutes with each of his team members, he would get this sorted. He also said that Charles would pay him in 3 months’ time when he’d calculated how much more productive his team were.

Rather than wanting to multi-multi task, why not try to be single focused.

What’s so effective about this system is that:

So, there you have it, a productivity hack that has been around for over 100 years. A system that is simple and highly effective. Why not give it a go for a couple of weeks?

And let me know if it works! I love to hear your comments. 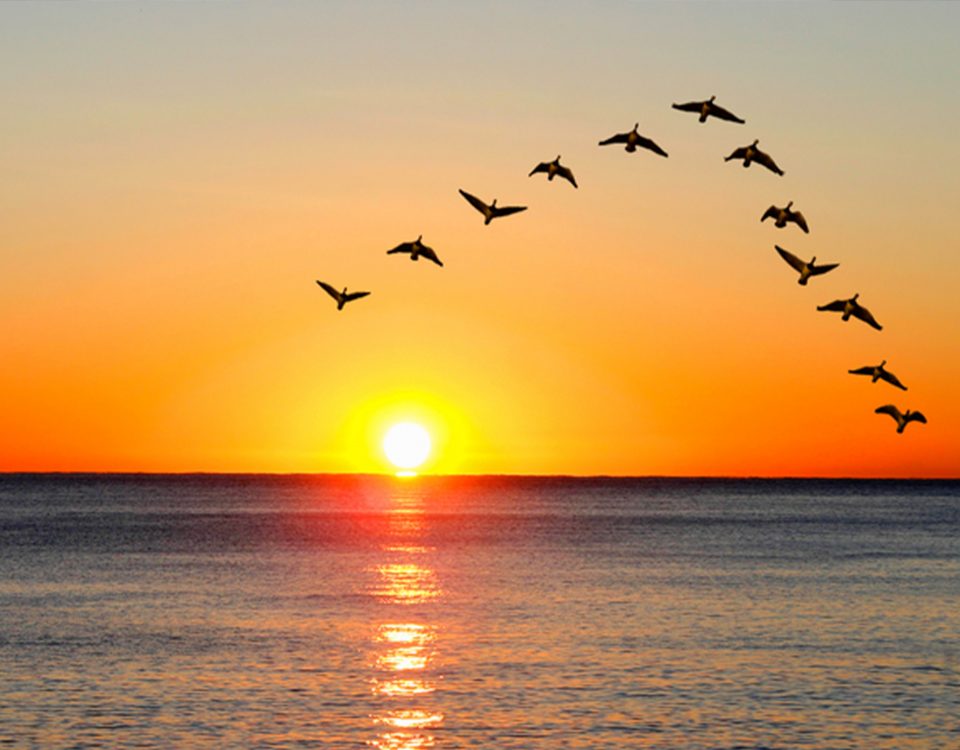 The Four Energies of Leadership 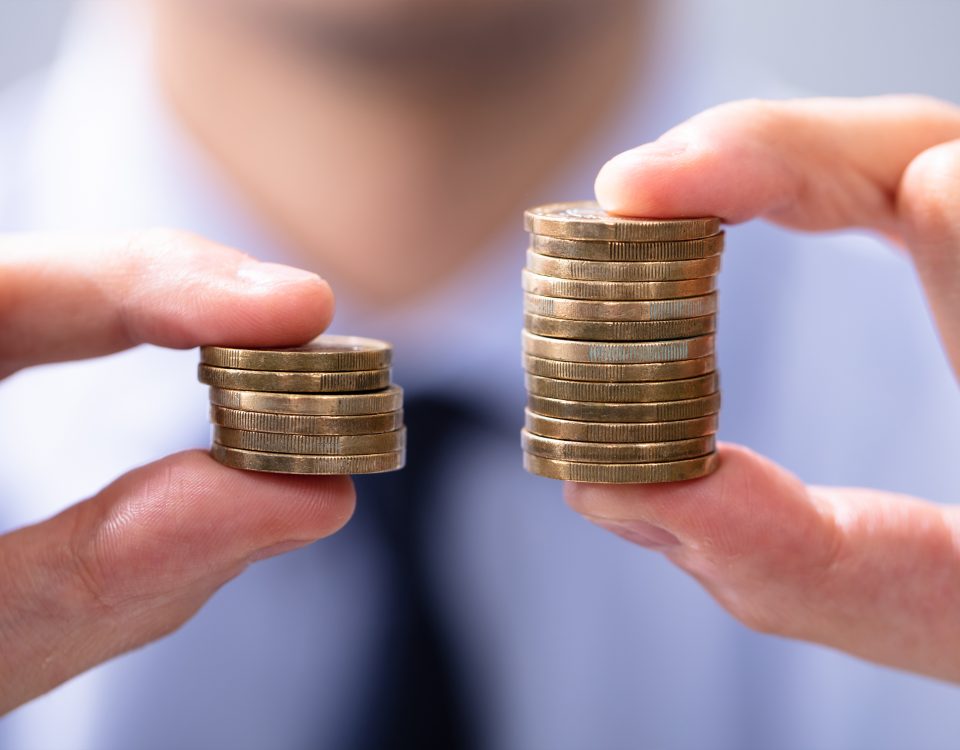 The Gender Pay Gap In The UK